Why Content Gating is Much More Important than Marketing (and I.T.) 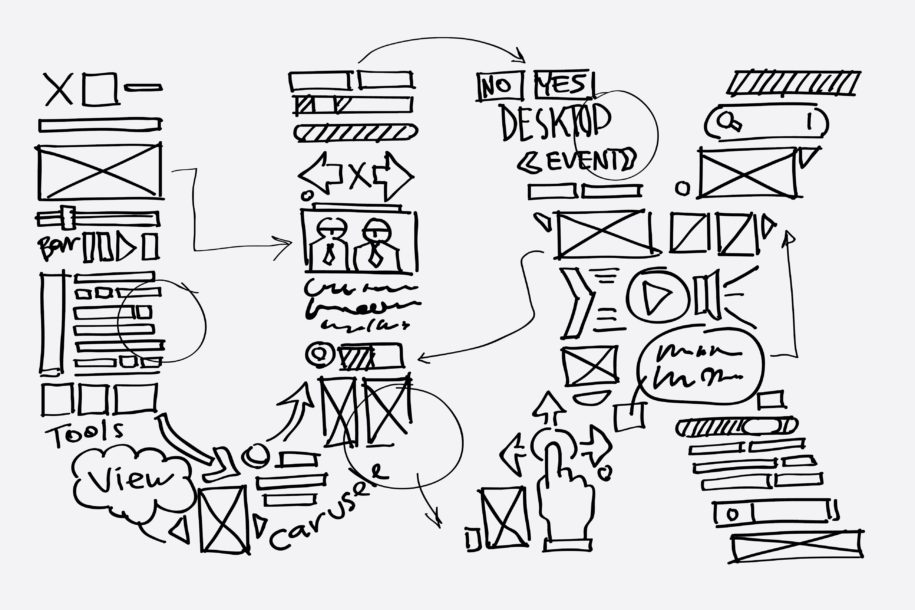 I’m bored of hearing it: Gating strategy. High gates. Low gates. Progressive profiling. Blind form submits. It all sounds like marketers making a big deal of how to get technology to do a relatively simple process that doesn’t sound that complicated to me?

I think it’s simple because when someone comes to my website I simply want to find out who they are so I can sell more stuff to them (I think I’ve heard marketers call that conversion. And then nurture.)

Now, having worked in the marketing business for around 20 years I have to confess to having some sympathy with those marketers and technical people. Because getting the user experience ‘just right’ for an individual (we’re not all the same you see) whilst collecting the right information to allow the subsequent conversion/nurture is a challenge.

So I accept it’s difficult and thankfully there are some clever people from a user experience and technical point of view working very hard to get it right. But that’s not very interesting and I imagine not what you want to hear.

It's about to become a huge problem...

The reason I’m interested in the issue of forms and content gating is because it’s about to become an enormous problem for many big businesses. Why? Because until now the stuff that allows companies to do this stuff has been ‘owned’ by IT departments and/or marketing departments. And why is that a problem? Well, because there’s more to running a business and dealing with ‘people interactions’ than can be understood and handled by these two departments. As we reach the tipping point where businesses deal more online than not (this point differs by industry, by country and by company but it’s all going in one direction) we’re going to see the demand for the business to collect details of people it touches go far wider than anything seen before. Up until now most forms on websites have been there to collect early buying stage data around prospects.

Well, what about existing customers? What about employees? What about recruitment? What about partners? What about all of those other people that a business touches that aren’t ‘marketing’ but who are certainly going to engage with us increasingly in an online environment. And it’s giving the control of these interactions to people at the sharp end of our businesses (that are not in marketing or I.T.) that will make the difference to how successful those interactions will be for the businesses.

A million miles away...

So in simple terms, the requirement for forms on websites that are consistent across thousands of interactions within a business, optimised for user experience and collect and report data in an efficient way is paramount. But at the moment most companies are a million miles away from this – and at the mercy of their IT department.